The SBU Southampton Library is proud to present a display on George Washington and the Culper Spy Ring for the month of February. Kristen Nyitray, Head of Special Collections and University Archives,  provided the material and the background on this fascinating chapter in Long Island history.

The Culper Spy Ring operated out of Setauket during the Revolutionary War, deep in what was then British-controlled territory. A small band of operatives including Major Benjamin Tallmadge, Abraham Woodhull, Brewster Caleb, Austin Roe and Robert Townsend passed vital information to General George Washington. Using aliases, secret codes and invisible ink, the Culper Ring was able to provide valuable intelligence despite constant danger of exposure. The full extent of their activities and identities were not discovered until the 20th century.

The display is based in part on two Revolutionary War-era letters in Special Collections. Written by George Washington to Benjamin Tallmadge, the letters reveal the care Washington took in managing his spy network, directing and reassuring his vital assets in the field. The letters were acquired by the University Libraries through the generosity of Dr. Henry and Marsha Laufer and are part of the Long Island Historic Documents Collection. You can read more about George Washington’s letters and Special Collections here.

Stop by the SBU Southampton Library and discover a time when Long Island was behind enemy lines and the fate of a nation passed through Setauket. 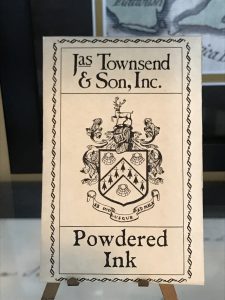 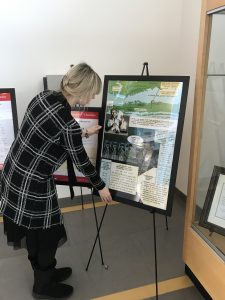 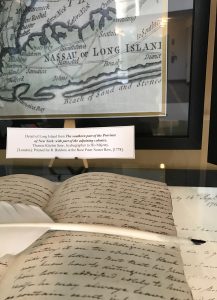 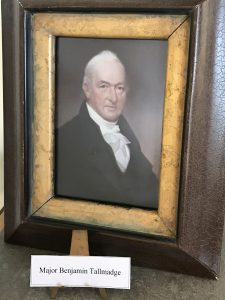