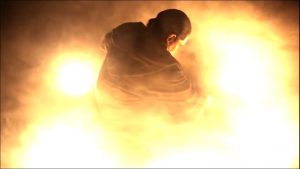 Stony Brook University Libraries invites you to join us for a screening of the short film Looking Glass, followed by a discussion and Q&A with filmmaker and SBU alum Ginew Benton. The film will also be shown at 1:00pm on February 26th. 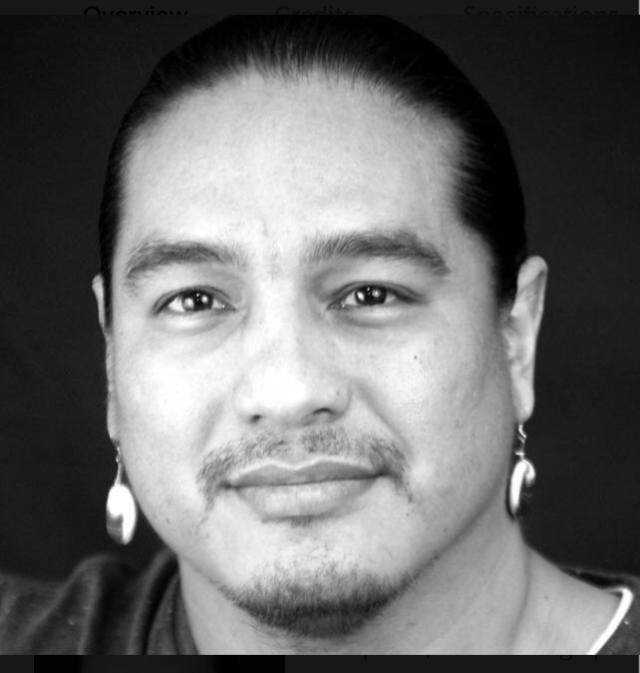