A discussion of interracialism and interracial marriage, and the phenomenon of “anti blackness”—identity and mixed race in the 21st century, and the possible stakes for those who identify as multiracial and biracial—in these politically divided times.

Zebulon Vance Miletsky, Ph. D. is an Assistant Professor in the Department of Africana Studies and History at Stony Brook University (SUNY) specializing in recent African-American History, Civil Rights, Black Power, Urban History, Mixed Race, Biracial identity, and Hip-Hop Studies. He is the author of numerous articles, reviews, essays and book chapters. His articles have appeared in the Trotter Review, the Historical Journal of Massachusetts, the Journal of Civil and Human Rights and the Journal of Urban History. He has served in many capacities for the Association for the Study of African-American Life and History (ASALH) for several years, including most recently as National Chair of the Academic Program Committee, in which he oversaw the planning of the 2019 Conference which took place in Charleston, South Carolina. He has also served and currently serves as Co-Chair of the National Marketing and Public Relations Committee for ASALH. He was also elected to the National Executive Board for the Class of 2022. He is a regular contributor to the award-winning blog Black Perspectives, hosted by the African-American Intellectual Historical Society (AAIHS) for which he co-authored “How Displacement and Gentrification are Remaking Boston” (2017). He has written op-eds for Diverse Issues in Higher Education, BK Nation and is a columnist for the BK Reader. Originally from Boston, Miletsky received his Ph.D. in African-American Studies with a concentration in History from the W.E.B. Du Bois Department of Afro-American Studies at the University of Massachusetts at Amherst in 2008. There, he was trained as a historian by some of the best thinkers in the field of African-American Studies, many of whom are veterans of the Civil Rights and Black Power movements of the 1950s, 60s and 70s and beyond. He has received fellowships from the Northeast Consortium for Faculty Diversity and Case Western Reserve University, where he was, respectively, a Minority Dissertation Fellow at Monmouth University and a Post-Doctoral Fellow in African-American Studies in the Department of History. Miletsky has given a Tedx Talk at Stony Brook University entitled “Tracing Your ‘Routes’” featured on Ted.com. He has appeared on Huffington Post Live, various radio shows including WBAI NYC 99.5 FM radio and WEAA 88.9 FM in Baltimore, and interviewed for the “Multiracial Family Man” Podcast. He has been quoted by NBC News, TheRoot.com, and many others. In addition to his work on Mixed Race, Miletsky is also interested in the Boston School Desegregation Crisis and the parent-led civil rights movement in Boston. He has recently completed a manuscript on the Black freedom movement in Boston, in which the NAACP is featured prominently, under contract with the University of North Carolina Press. A book anthology is also underway which aims to be a collection of recent works by scholars who are re-locating African-Americans back to the center of the busing discussion. 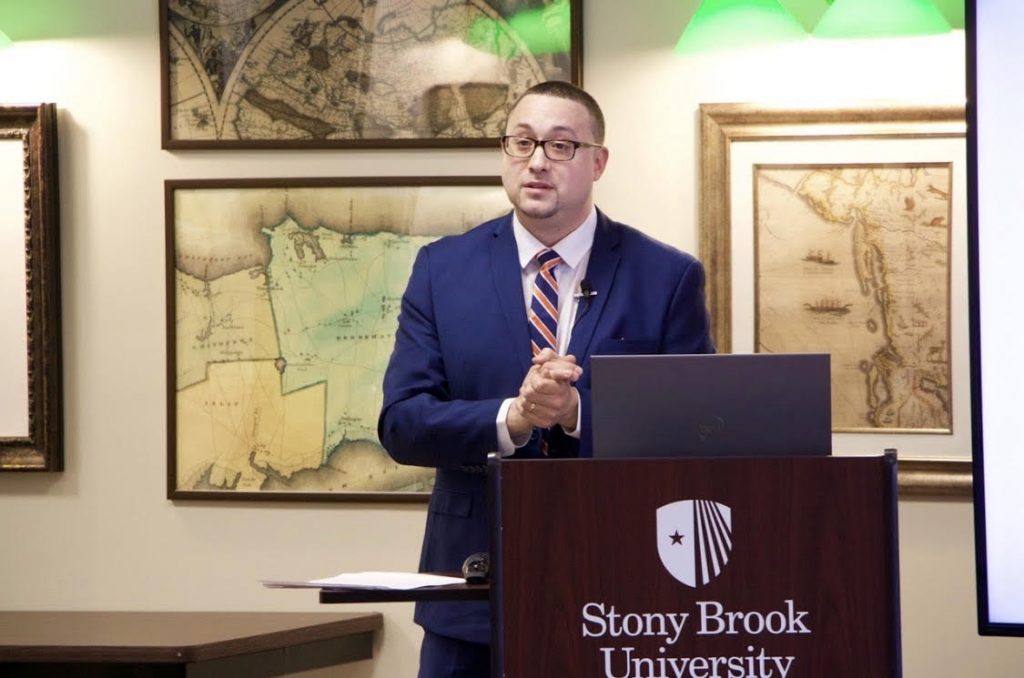